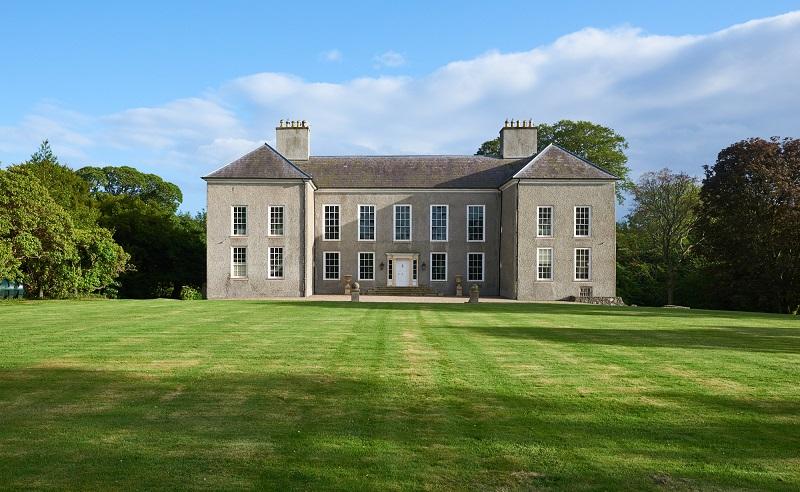 Finnebrogue is a late 17th century house of distinctive character which has seen much change over the centuries. The current owner purchased Finnebrogue in 2011 and has carried out major refurbishment work on it including the removal of the 19th century additions to the rear giving the elevation a much tidier appearance, and lowering the ground level around the entrance to allow for a flight of stone steps.

Enjoy a tour of the house led by the owner followed by drinks and canapés in the idyllic surroundings of this historic house.

Members Only: £36 per person

Your payment will be taken as one transaction. Refunds are not available for cancellations received less than 5 working days before event.