Go to Directory
You are here: Home > Events > Tour of Trinity College Dublin. 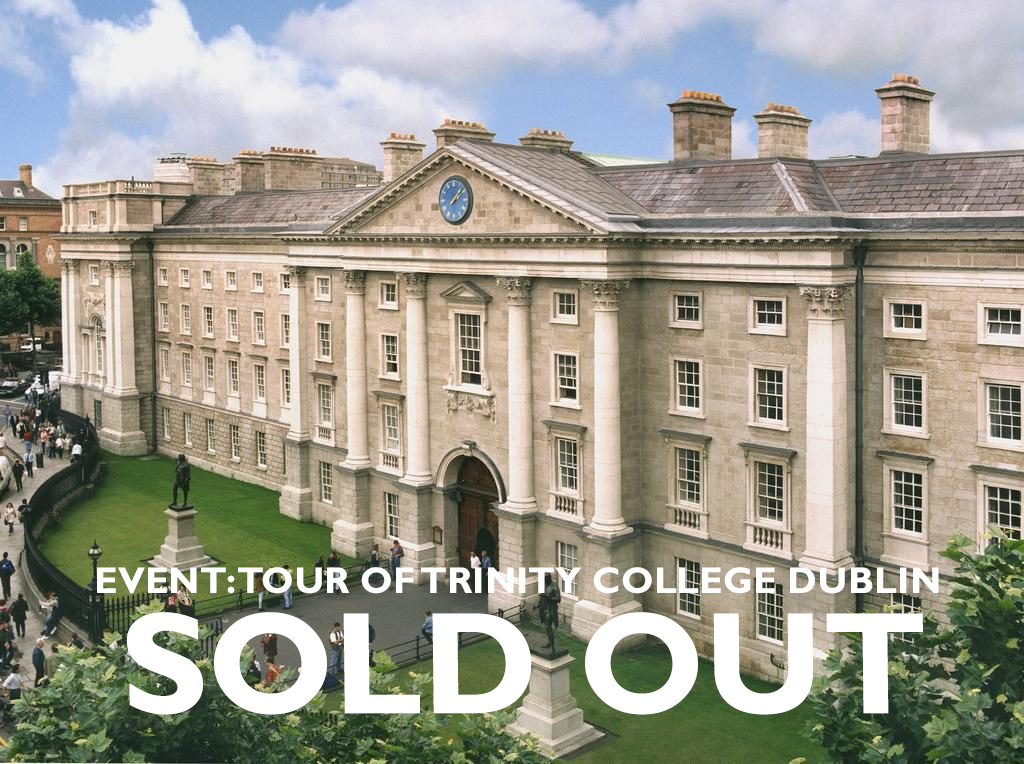 **SOLD OUT** UAH Honorary Vice President Dr Edward McParland has offered to lead a tour of Trinity College for members.  This is a very special privilege. Dr McParland, who is a Pro-Chancellor and Fellow of Trinity, had a distinguished career in the History of Art Deptartment at the College and is an eminent architectural historian who has published widely in his field and contributed immeasurably to conservation in Ireland. He was a founder of the Irish Architectural Archive and the Irish Landmark Trust. There could be no better guide to the buildings of Trinity.

Tickets £10 per person, does not include travel or lunch.

There is also an exclusive opportunity for a limited number of non-members to join on this members event to experience UAH membership  and its benefits. Non-Member tickets are £20 per person.