Go to Directory
You are here: Home > Events > Lecture: The Historic Architectural Treasures Of Syria 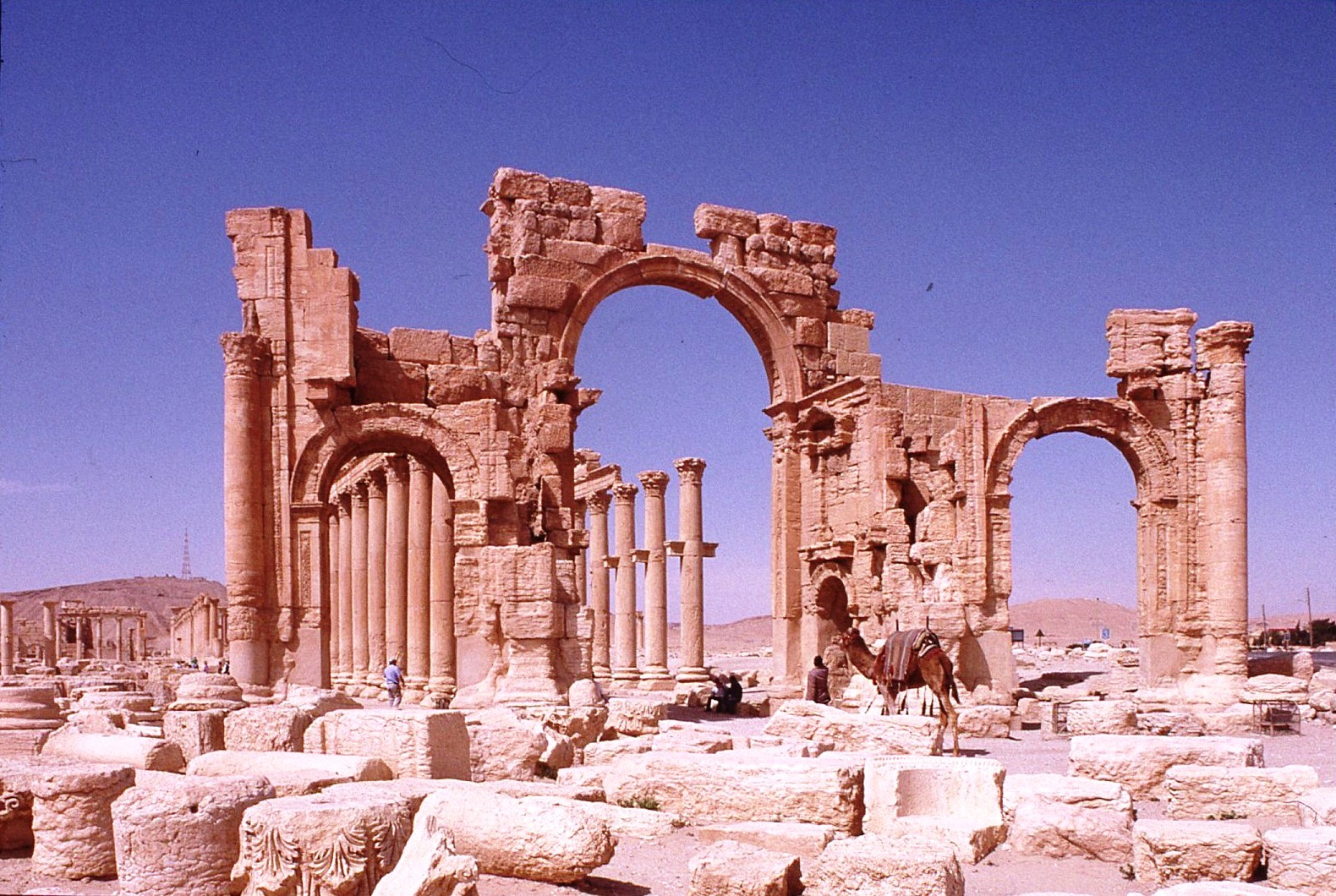 Join UAH in the Old Museum Building for a lecture by Dr Paul Larmour on the architectural treasures of Syria.

Syria has been almost continually in the news for some years due to the civil war which has raged since 2011 and has caused widespread destruction. Such recent political events have thus overshadowed the story of that country’s wonderful legacy of historic architecture.

In this lecture Dr Paul Larmour, who made a tour of Syria in 2002, reveals its outstanding historic architectural treasures which include some of the world’s greatest buildings, from Bronze Age settlements to the glories of the Roman Empire, and from important Early Christian and Byzantine sites to magnificent Crusader castles, as well as the many forms of Islamic building which developed under both the early Arab dynasties and the Ottoman Empire.

Drinks will be served from 6.30pm with the lecture commencing at 7.00pm.
Members £10, Non-Members £15, including refreshments.