Go to Directory
You are here: Home > Events > John Nash and his Irish Buildings by Terence Reeves-Smyth

John Nash and his Irish Buildings by Terence Reeves-Smyth 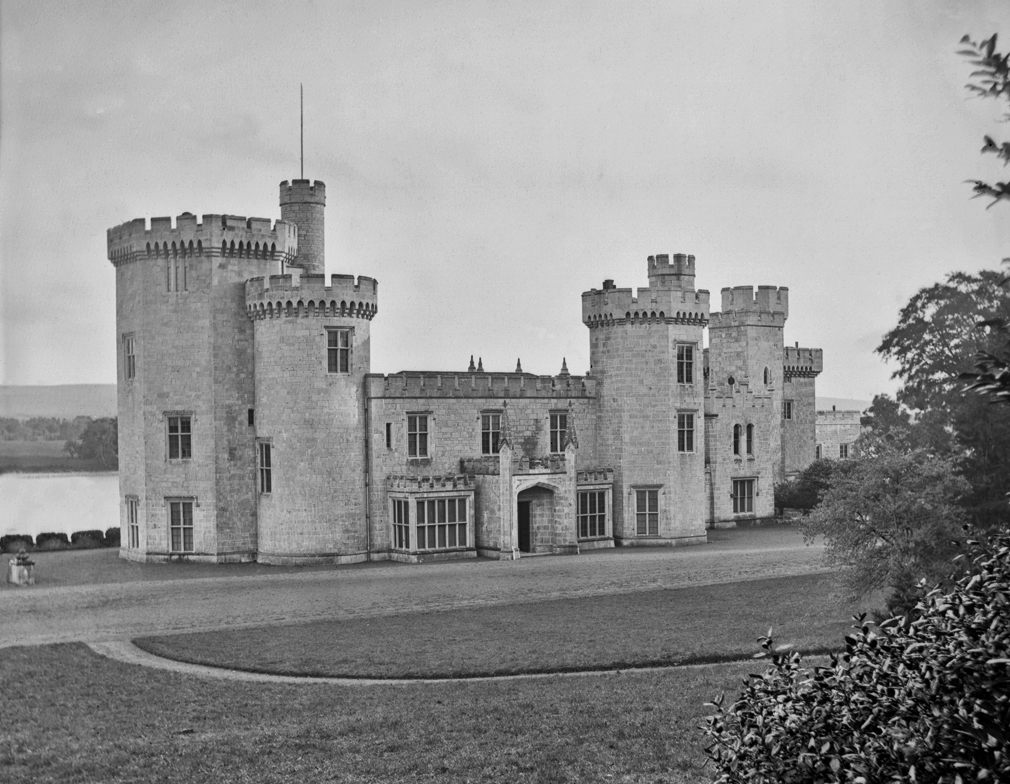 Join UAH for a lecture on John Nash and his work in Ireland. Architect to the Prince Regent, John Nash (752-1835) was the most successful architect of his generation, both commercially and in terms of the range and quantity of his commissions. He understood and championed the picturesque movement in architecture and pioneered new building techniques and materials. In Ireland his work was largely confined to the first two decades of the 19th century where he designed over half a dozen major country houses; provided enlargements for others; was responsible for a wide range of middle sized and smaller houses together with a handful of churches.