Go to Directory
You are here: Home > Events > Irish Utopias? 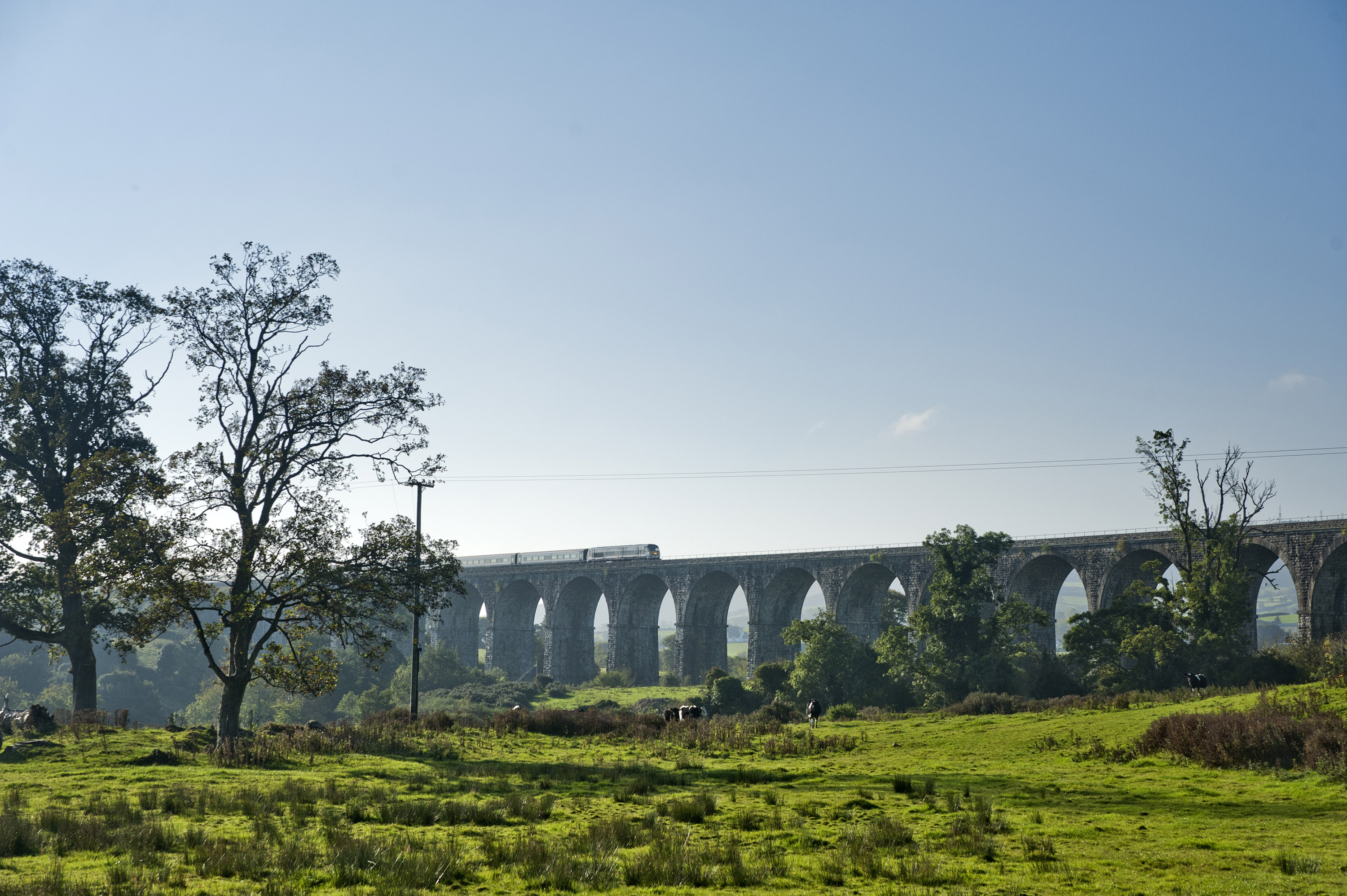 Livia Hurley will give a talk on nineteenth-century industrial settlements in Ireland and their architectural aspirations in the designs for workers housing, communal spaces and private allotments. The talk situates settlements such as Bessbrook, county Armagh and Portlaw, county Waterford within the Utopian studies canon, and questions whether their outcome was unwittingly dystopian in the context of nineteenth-century planning and showcasing for philanthropic industrialists.

Livia Hurley is an architectural graduate and an architectural historian in private practice in Dublin. Her research interests include urban history and the study of industrial sites and monuments. She is one of five editors and principal authors of Architecture 1600-2000, Volume IV, Art and Architecture of Ireland (RIA/Yale University Press, 2014) and co-editor of The Building Site in Eighteenth-century Ireland with Dr Edward McParland (Four Courts Press, 2017). She is a Design Fellow at School of Architecture, UCD.

Light refreshments will be served.