Go to Directory
You are here: Home > Events > **Postponed** Tour: A Day out in Derry: Four Centuries of Building

**Postponed** Tour: A Day out in Derry: Four Centuries of Building 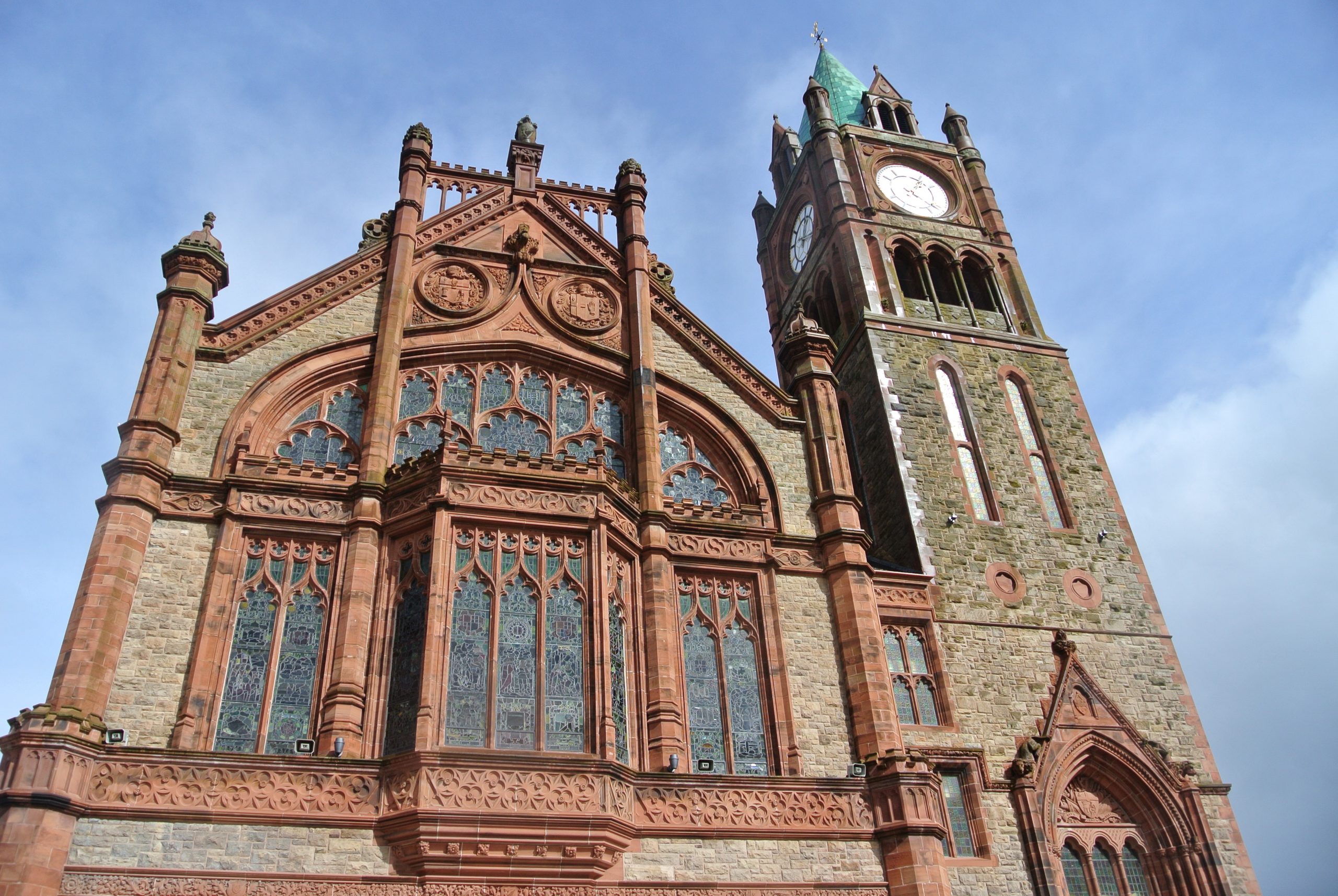 ** Postponed** Due to the Covid-19 virus, and with the wellbeing of our attendees and staff in mind, this event has been postponed until further notice.

Join UAH for a fantastic walking tour of Derry-Londonderry with Architectural Historian Daniel Calley, author of City of Derry, An Historic Gazetteer.  Dan will show you the delights of the Walled City from its 17th Century historic buildings through to 21st Century architecture.  Highlights of the tour will include St Columb’s Cathedral, St Augustine’s Church, the Walls of Derry, the War Memorial, Pump Street, the Guildhall, Clarendon Street and An Cultúrlann.

The Great Northern Railway – The Architecture of William Hemmingway Mills