Go to Directory
You are here: Home > Events > Architecture and the Pattern Book: Creating a Collection – a lecture by Professor Alistair Rowan

Architecture and the Pattern Book: Creating a Collection – a lecture by Professor Alistair Rowan 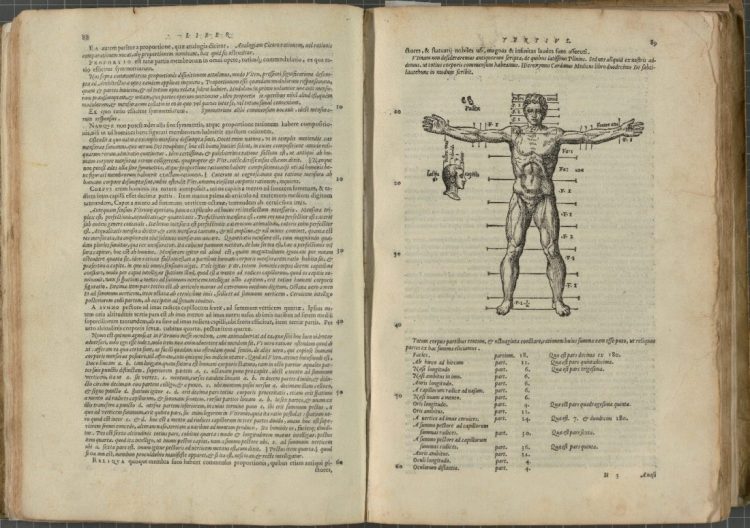 In June last year Alistair and Ann Martha Rowan donated a collection of European architectural pattern books, dating from the 16th to the late 19th centuries to the Irish Architectural Archive in Dublin.

Alistair is an architect and historian, author of Buildings of Ireland: North West Ulster, founder member of  the UAHS and one of the Vice Presidents of the Society. Alistair has led several trips to Italy for us and is well-known to many members. The collection was formed early in his career when architectural books were widely found in second-hand books shops and did not cost a great deal. Ann Martha, who has worked in the IAA for more than 30 years, created the key online resource  Dictionary of Irish Architects 1720 to 1940 www.dia.ie.

In what is inevitably a quite personal talk Alistair explains how the collection came into being, where its strengths lie, and some of the stories associated with its creation. A selection of the volumes is currently on exhibition at the Irish Architectural Archive.

The lecture will end at 8pm to be followed by drinks.